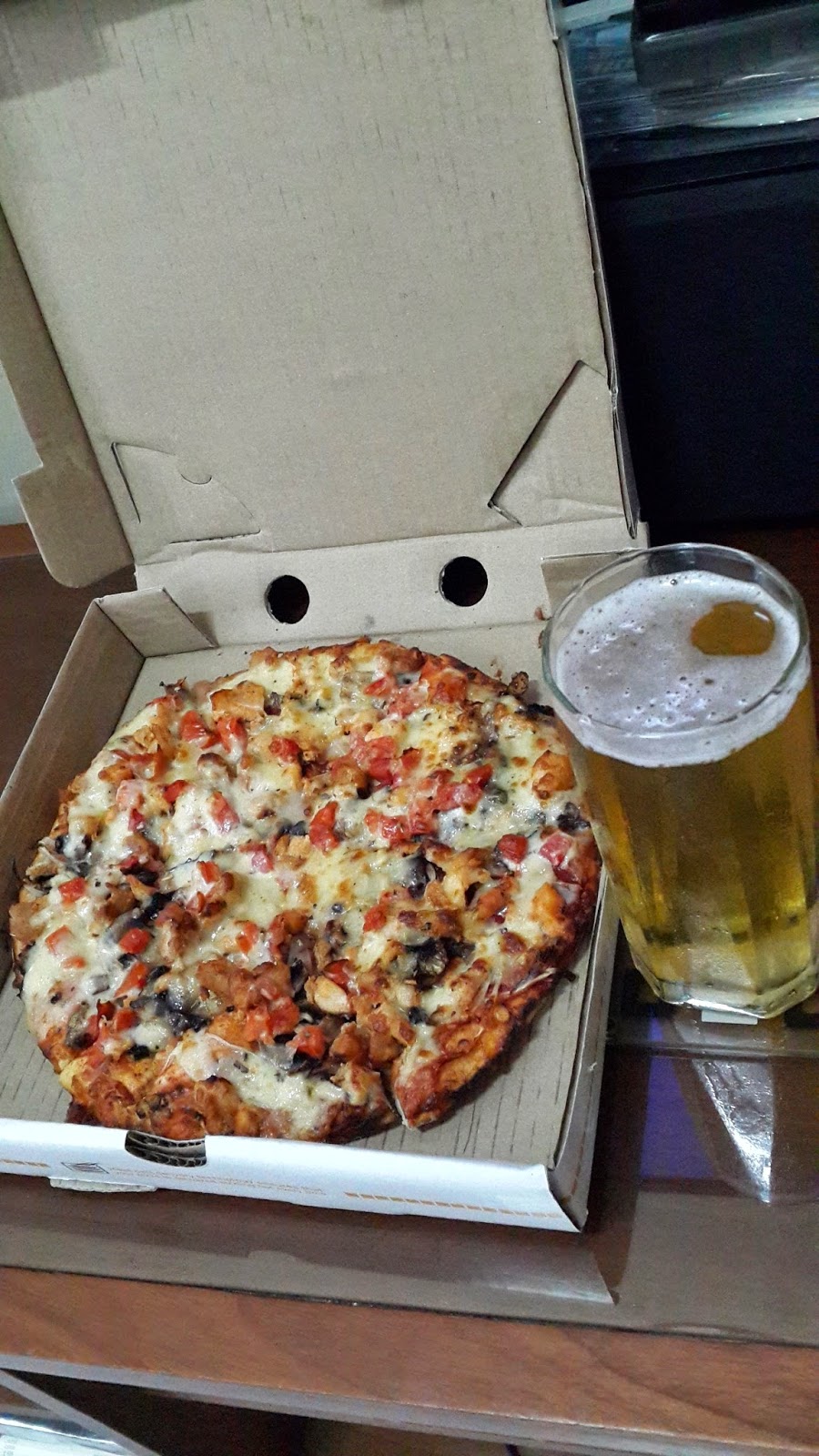 The World Cup is underway and most of Nigeria is in a football fog. Hard to escape the fever even if you aren't a soccer fan. Thankfully I am. And I live with a border line obsessed fan. He also loves to invite people over to watch games and sometimes tell me at the last minute. Last night was one of those last minute nights and seeing as I am recovering from the worst flu I have ever had in my life, I was not in the mood to create anything.

Thank goodness for pizza and delivery companies. I ordered boxes of pizza which is perfect TV watching food anyway.

I did make lots of shandy though.

When I was younger, I remember an advert on TV for Green Sands Shandy and I still remember the jingle now. And I vaguely remember it came in a short bottle. I don't remember if I ever drank it then but we had boxes of the stuff stashed under the staircase. Over the past 2 years, I have become obsessed with making and serving shandy. It might have to do with the fact that its so easy to put together, guys and girls love it and its so nostalgic.

All you need is cold light beer and cold 7up or Sprite or ginger ale. The recipe? Simply add half a cup of beer to half a cup of the soda. I just open both bottles or cans and pour at the same time into each glass. That's half and half right? LOL.

So pizza and shandy for television watching parties...yaaay.

From my Food Lab to Yours 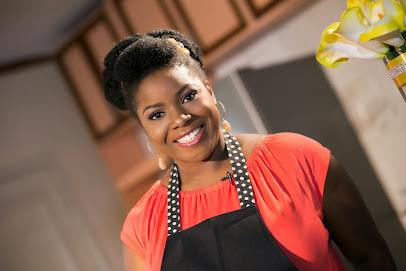